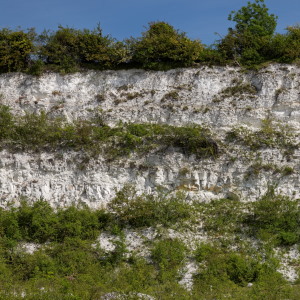 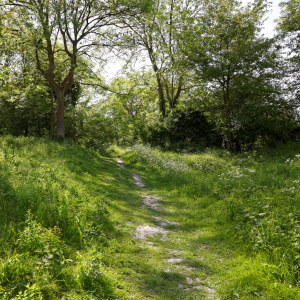 The East Pit and Limekiln Close local nature reserves are often referred to as the Cherry Hinton chalk pits. The Wildlife Trust currently manages them.

The grassland and chalk cliffs are home to many species of bird and wildflower, including the very rare moon carrot.

The sites were used as quarries until the early 19th century. As a result, the landscape is more dramatic than most of the surrounding area.

A level, surfaced path runs around part of the East Pit reserve, but both reserves have a lot of steep slopes.

Read the Wildlife Trust’s Cherry Hinton chalk pits webpage to find out more about the reserves.

People in Cambridge and beyond come together to mark Pride, celebrating how far LGBTQ+ rights have come.