Almost anyone can stand for election to the city or county council. As long as you meet the criteria below, and can find ten people to support your nomination, you can put your name forward and become a candidate. You do not need to pay a deposit to stand in a local election, submitting a nomination is free!

If you would like to stand as a candidate at a local government election you must:

You are disqualified from standing if:

To stand on behalf of a registered political party, you will also need:

The election period will officially begin once the notice of election has been published, both on our website and at the Guildhall offices. We will also publish a timetable in advance of the election period so that you can see when you will be able to submit your nomination papers. 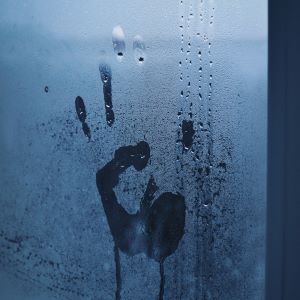