About the development plan

The Development Plan for Cambridge includes:

The plan was prepared in the context of a national planning regime that has now been superseded by the Localism Act 2011 and the National Planning Policy Framework (NPPF) (2012).

In the absence of up-to-date Local Plans, the NPPF will become increasingly important in determining local planning decisions.

A review of the Local Plan is in progress. In the meantime, it has been reviewed to establish the extent to which it complies with the NPPF. Two area action plans and six supplementary planning documents have also ben reviewed.

The results show that there is significant overall compliance with the NPPF: 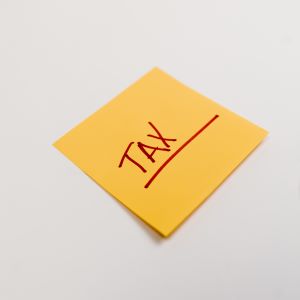