The Office for National Statistics (ONS) is responsible for planning and carrying out the census for England and Wales. The next census will take place on 21 March 2021.

It is a legal requirement for everyone to complete the census – doing so will help the council and other public services understand more about the people that live in Cambridge, and will help us provide services that better meet the needs of those people

The City Council has expressed some reservations about the potential implications of undertaking the census in the context of coronavirus, and has written to the National Statistician regarding these concerns.

The council is working with ONS and colleagues at the County Council to ensure the census is as successful and accurate as possible and that the accuracy of its final outputs is improved through the quality assurance process that ONS has established.

The statistics from the responses are used to build a picture of today's society.

Results and comparison to 2001 census

The population continued to show a 'bulge' in the number of people in the 16 to 24 and 25 to 39 age groups. This reflects the large number of students resident in the city.

Overall, the population of Cambridge had aged slightly. The increase in the number of older people, as a proportion of the population, wasn't as high as in other areas.

For more information, visit the ONS website or read the Cambridge data [PDF, 0.1MB] extracted from the full ONS data. 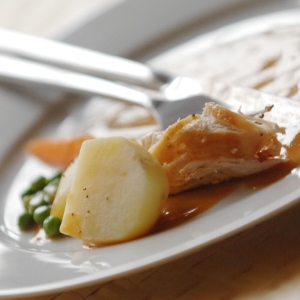